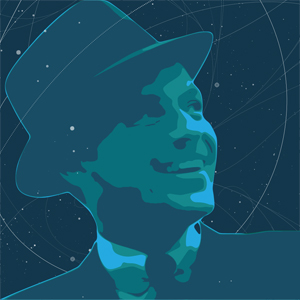 Here is an odd little story from the ever litigious timeline Q11L1973:

Frank Sinatra posthumously sued in a class action suit by people who made it in New York, but not elsewhere.

The Estate of Frank Sinatra has been sued by a class of actors, dancers, musicians and waiters who all met with some measure of success in New York, but failed to make it anywhere else. The suit names both Frank Sinatra, his estate and the estate of the late Fred Ebb who wrote the lyrics to the song New York, New York.

The group is demanding to be compensated for the income they would have made if they had made it in other locations. Boston, L.A. and Guam were specifically named in the suit. The Sinatra Estate has responded saying that the members of the class had failed to play “Misty” for Mr. Sinatra despite numerous requests, and as such had entered into no sort of agreement with him.