It is against IUTT policy to survey dates for the purpose of looping back to correct your short-comings. Anyone caught doing so will be fined and face a 30 day suspension which must be served consecutively and without time dilation or jumps.

Members looking to apply behavioral consistency studies to their tempo-sociological research may not do so with their own love interests.

Transfers for December need to have their applications in by November 15th at 1 p.m.. We receive numerous requests each month, and if you do not receive a response, this is not verification that you may transfer. If you wish to transfer from your own timeline to another, whether for research or personal reasons, you are asked to keep the following rules in the forefront of your mind.

Please direct any questions to the comment section below.

Members of the International Union of Time Travelers are reminded that Paradox Suppression Technology is, itself, a paradox and for that reason all such devices should be considered single use.

(In general, this technology is useful only for Time Travelers looking to avoid spawning additional realities for moral, philosophical or logistical reasons.)

A number of new members have noted items gone missing, or, more frequently, turning up in odd places. There is misplacing your keys, and then there is finding them frozen in a friend’s ice-cube tray. While this could be the symptom of simple drunken idiocy, it could also be a symptom that you’ve briefly crossed through a timeline in which the drunken idiot was an alternate version of you. You may have suffered his or her consequences while she or he has reaped your sober rewards.

While anyone can inadvertently cross into a similar timeline (a tree with an extra leaf, a misremembered quote from Shakespeare), Time Travelers are more prone to these slips into nearly identical parallel realities. The easiest way to protect yourself from this sort of issue is to be firm in your resolve to be either sober or drunk. Remember, wishy-washiness spawns timelines.

The M19-M21 timelines are again off-limits throughout North America until further notice, unless you are doing research on extreme climate change. You should conclude your research as soon as possible, be licensed to drive a double-wide or triple-wide S.U.V. vehicle and should not expect to find a parking spot.  Further, you will need to manage attacks by radioactive Texas boar-hounds,  preposterously corpulent looters and, of course, more super-tornadoes.

Have cigars and/or clean drinking water on hand for bribes. As always, when working in an M divergent, a knowledge of creationist theory and climate change denial is essential.

Do not bring footage of the June, 1971 Mr. Rogers incident out of timeline Q17. It traumatizes children and is considered an illegal export. Out of hundreds of cataloged timelines with Mr. Rogers, only this instance reveals any appearance of improper behavior.  Investigations have shown that he was lead to believe the nun would be demonstrating macrame, and the police officer would be providing advice on biking, not using his handcuffs to restrain a beloved television personality.

The temptation to reveal a different side of a public figure can be powerful and the results can be illuminating. However, in this case, all we find out is that Fred Rogers was trusting, and did not expect a pair of rather cruel time-travelers to dupe him into a compromising situation. Further, by removing the video from the context of its own timeline, Fred Rogers is denied the ability to defend himself.

The popular video below should remain as-is, and without further embellishment.

If you are considering traveling forward in time to watch your favorite television program, for example, Mad Men, do not travel back here and  announce in the comments what happened. Hold your comments until after the program has aired and please label those comments as spoilers. This is especially true for the 2015 series finale!

The M19-M21 timelines should be considered off limits until June 6th at 1a.m., when the North American continent is no longer bombarded by super-tornadoes. Members wishing to study the phenomenon of double-wide S.U.V. vehicles should wait until that date, should have cigars on hand for bribes, and a working knowledge of creationist theory and climate change denial. 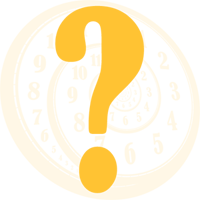 The Board of the International Union of Time Travelers has agreed to take 3 questions from non-time-travelers or other persons curious about, but not active in, temporal mechanics or multiverse exploration. Questions regarding cheese desserts, prognostication, typographical errors and Chuck Norris will be rejected out of obvious necessity to maintain the integrity of this blog, and the fabrical illusion of contiguous cause and effect.

If you would like your question answered, please ask it clearly and politely in the comments below. Each question will be answered as time allows. 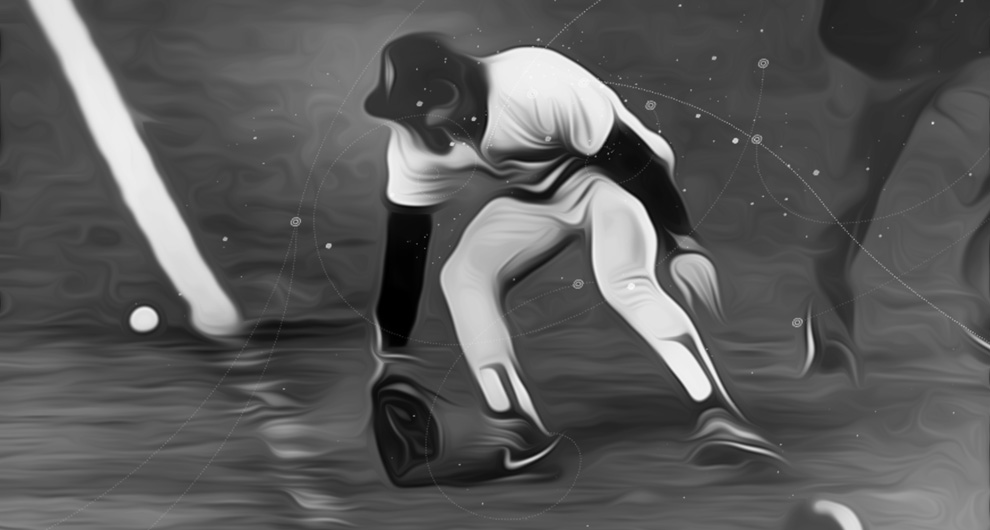 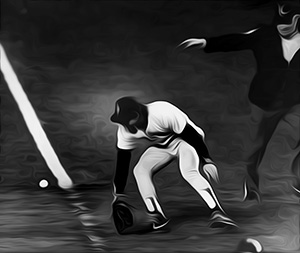 I appear to have miscalculated the timeline or changed the timeline. Whichever the case, the Red Sox did not win last night, nor does there appear to be any internet in this timeline to post in.

My apologies. I will return at a more appropriate time and location.